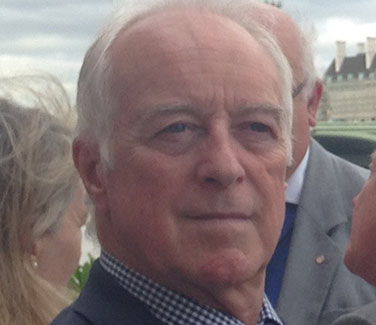 The Principal of Cherwell College, Stephen is a former British Diplomat and First Secretary for the UK Government responsible for education and social development in Southern Africa, Eastern Europe, South Caucasus, and Central Asia. He also acted as a policy analyst on Education Skills and Conflict Resolution for intergovernmental relations. Stephen also has extensive experience on advising businesses and NGOs on democracy, education, and human rights issues.

Stephen holds a BA (Hons) in Politics and Sociology from the University of Southampton and is a member of Mensa, Institute of Directors, Royal Overseas League, the Oxford Union, the University Club, and a former member of World Bank Supervisory Board and Regional Development Agencies.