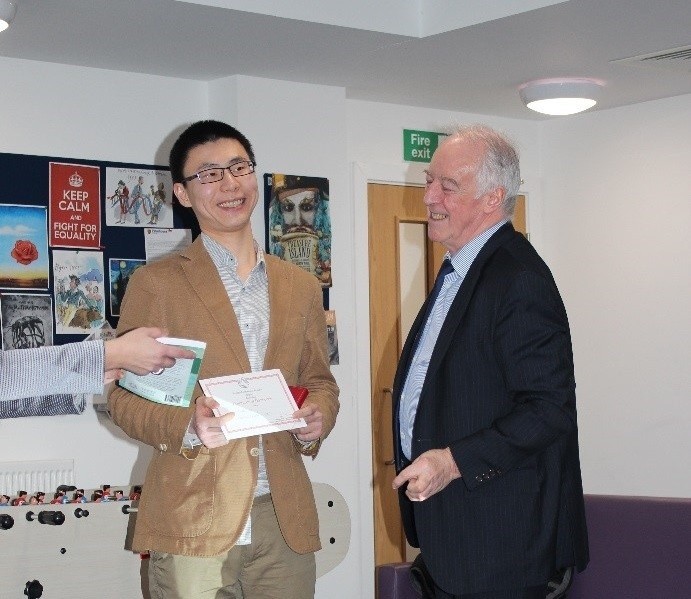 My first year at Cherwell was also my first year in the UK. I was initially nervous about studying in a new country but the members of staff and my fellow classmates made this transition really easy.

I took up Maths, Further Maths, Physics, and Chemistry as my A-Level subjects. I enjoyed and benefitted immensely from the one-to-one tutorial set up. My tutors often used some interesting examples during the lessons when I got stuck at some points. The tutorial system also works to reduce any distraction during the learning process.

Life at Cherwell involves a good mix of extra-curricular activities and academics. Since we moved to our new accommodation building, situated at the heart of Oxford, students have found a place to bond with each other – whether in our gardens or in the common area. I would describe my stay at Cherwell as comfortable, as each student has an en-suite room to themselves. Regular meals are served, and we have termly Gala Dinners as well.

People in Cherwell are so nice and have always been keen to help me. I especially thank our welfare, who explained to me again and again how the admission process works and led me to overcome the most stressful period when I was preparing for my interview at Oxford University.

The last two years have been memorable for me, and I hope students will continue to benefit from life at Cherwell.